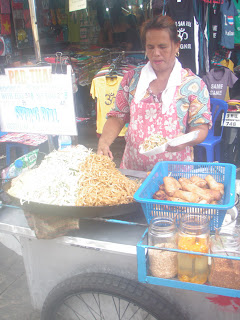 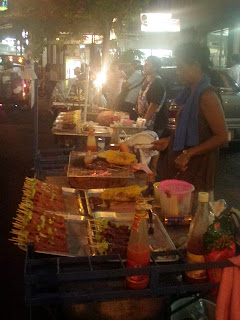 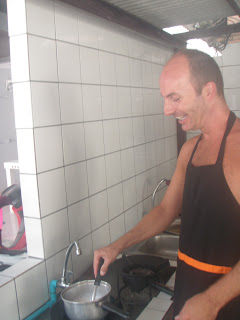 hello there, it’s me, shannen…yes it has been along time since i have posted in the blog…but i have been a bit distracted!!

We have been very busy in the cafe and…I am happy to report that the bread sales are up! I have also decided to open two nights a week until 10 pm…the food that we will be serving will be slightly different from the things we do during the day..small plates, as well as main entrees…the focus will be on local, organic and seasonal….right now i am trying a recipe for baby back ribs…it is an asian inspired dish, using sweet chili, kecap manis(sweet soy sauce), root beer(i am using coke) and Sriracha hot sauce…. I will let you know how it goes…and if you are wondering what kecap manis is, so was I!!! so i did a little search and found out its a thick syrupy sauce used in malaysia and indonesia…you can make your own by boiling down soy sauce with brown sugar, until it reduces to half..i added 4 star anise…then you are meant to add palm sugar, but i didn’t have that, so i left the sauce as is…and it was great…salty and sweet!

Since we are talking about asian food…for the past few months i have been wanting to write about food of the world, places i have been where a particular meal or dish has stood out in my mind..I have been to quite a few countries, it seems a bit overwhelming, so I am going to take it one country at a time over the course of a few month’s…I will start with Thailand..

In thailand it has to be street food..the best that i have had…at night, in Bangkok the streets are lined with make-shift kitchens, and they whip up the most amazing dishes right before your eyes..the first time i was in Bangkok, i travelled with a lovely girl, Maya…we went to the same pad thai woman every night…for 1 euro we had the best noodles that i have ever tasted! then , the second time I stayed at the Sanctuary,(I was there the first time, but couldn’t afford to stay long ) on Koh Phangan… it was there that i met the amazing Ross…he is in the picture…he and I took a cooking class… seriously hung over, and taught by the funniest thai queen…i don’t know if he knew he was a queen, but we thought so….the queen taught us some pretty basic stuff…however, he did teach me something new…the amazing pad thai! in previous attempts I had produced a gloppy noodle mess, this time…the noodles were perfect, the flavours balanced and it looked just like the noodles I had eaten 2 years before! Success!!

Now, back to those ribs…FYI they were beautiful…and will be on the Diva evening menu…